It was not a good day. Without a doubt one of the shittiest. When you are a cat, a bad hair day affects you entirely. After all, your entire body is covered in fur, thus hair. Sheila was hit by the aftermath so hard she contemplated whether slitting open her paws would hurt her more than the headache she had from the catnip cocktails last night. Cat birthday parties always got out of hand, but this clearly just went wrong. She hated dresses, yet she was wearing one. And that was only the tip of the iceberg of realizations that Sheila was about to go through.

„I will have to make some changes.“ was the first thing that came to her mind when she woke up from a second nap that she had to take right after previously waking up into her sober self. „I’m going to be a succesfull business cat, I will brush my teeth every morning. I will eat healthy lunches, I will stop drinking for fuck’s sake. Also less sugar. No catnip. Perhaps I’ll stop swearing… Nah, can’t really give that up. Here you are, Sheila, you stupid idiot, in your mid-forties, with 2k debt in the bank, and nothing of significance to tell your non-existent children.“

A few minutes of muttering self-depreciation went by, when something began moving in the bushes. A bad smelling voice groaned something incomprehensible. A cough, followed by a retained laugh.

„Obviously, dumbass. I’m hungover, depressed, and making some deep-fried life decisions here. Maybe I should start with not inviting you to future parties.“

„Did you even listen to what I just said?“ 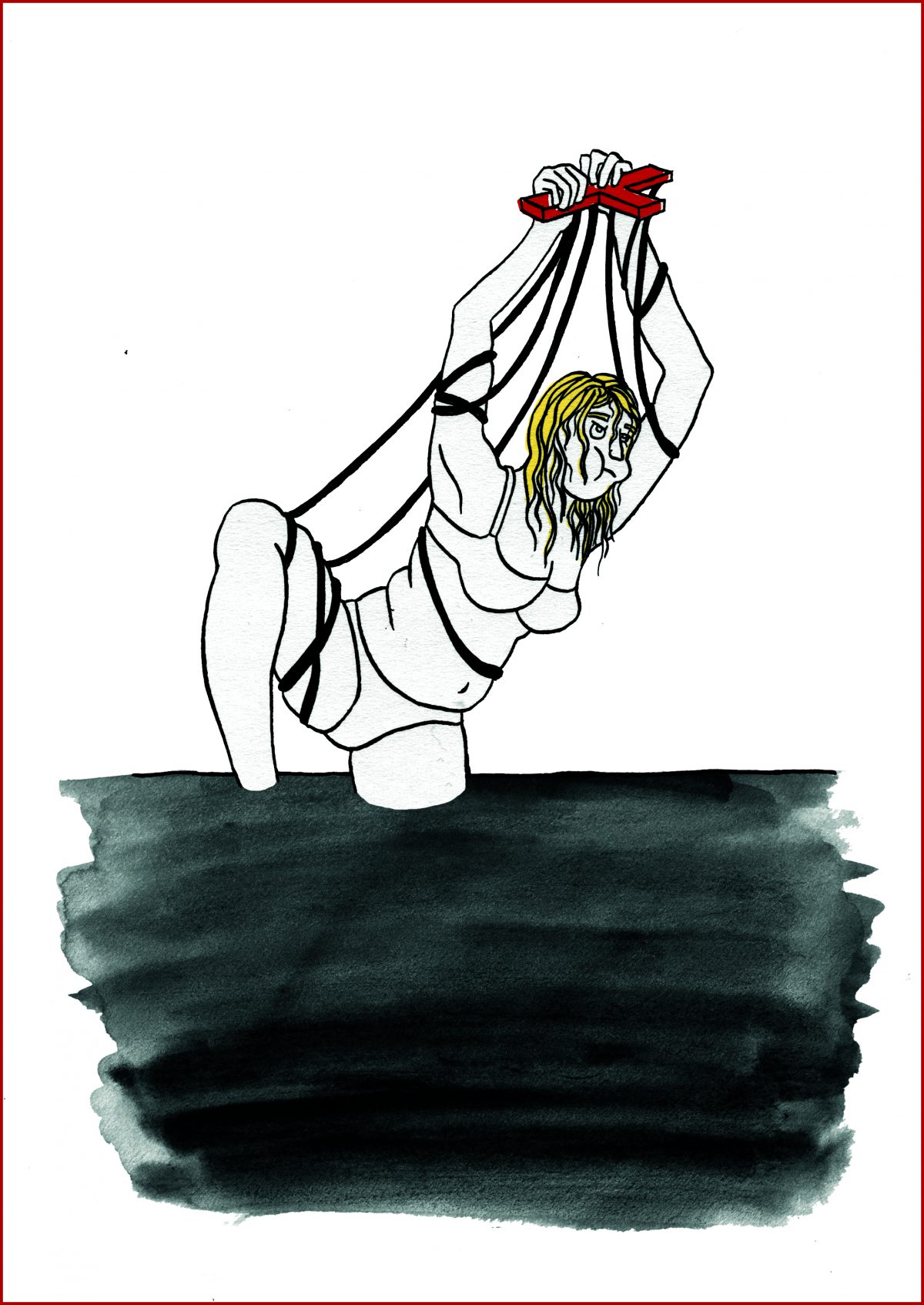