„DO YOUR FUCKING LAUNDRY!“ Four words kept echoing in Hannes‘ head. „Do it yourself, you reckless ingrate.“ kept coming out of his mouth repeatedly, albeit so soft that both lips and air weren’t entirely sure if they were supposed to be used for that. How did he end up in this obviously abusive relationship? Did he really pay such scant attention to his choice of partner? His own stupidity left him in disbelief.

Davis loved Hannes‘ record collection, not him. „I love your record collection.“ said Davis, entering the living room with a glass of red wine in his hand, making a beeline for the record player across the room. „And I love you.“ mumbled Hannes in a knee-jerk reaction, immediately hating himself for being habitually powerless.

„Ugh, here we go again.“ Davis took a sip of wine. He gave that sip an overemphasized swallow once he was in the middle of a sigh. A sigh that lurked in his lungs for the last two years of their relationship. A sigh that felt like it was going to last the next two months, thought Hannes.

In an attempt to sound cynical, inevitably diminished by his high-pitched voice, he said, „What a sigh. It must be an unbelievable strain to live with me.“ „Oh honey. Don’t get me started. Speaking of, did you do your laundry?“ „No, I-“ „SEE, THIS IS WHAT I AM TALKING ABOUT.“ Davis threw the glass of wine on the floor. The fact that the living room carpet kept the glass from scattering and rather made the glass thunk, tumble, and spill redwine, increased his impulsive rage even more.

„I was knitting a scarf for you.“ said Hannes, „Out of your favorite food. I know you love spaghetti. You always say that thinking once isn’t enough for me. So I thought double. It’s a textile that’ll also nourish you.“ Davis was stunned. Words failed him, even his rage fell off him like an old coat. He smiled. „Oh Hannes, you little braindead monkey you.“ Davis put on a 60s record, danced his way to the armchair Hannes was sitting in, and kissed him on the head. „I’ll do the laundry. You knit your spaghetti scarf.“ 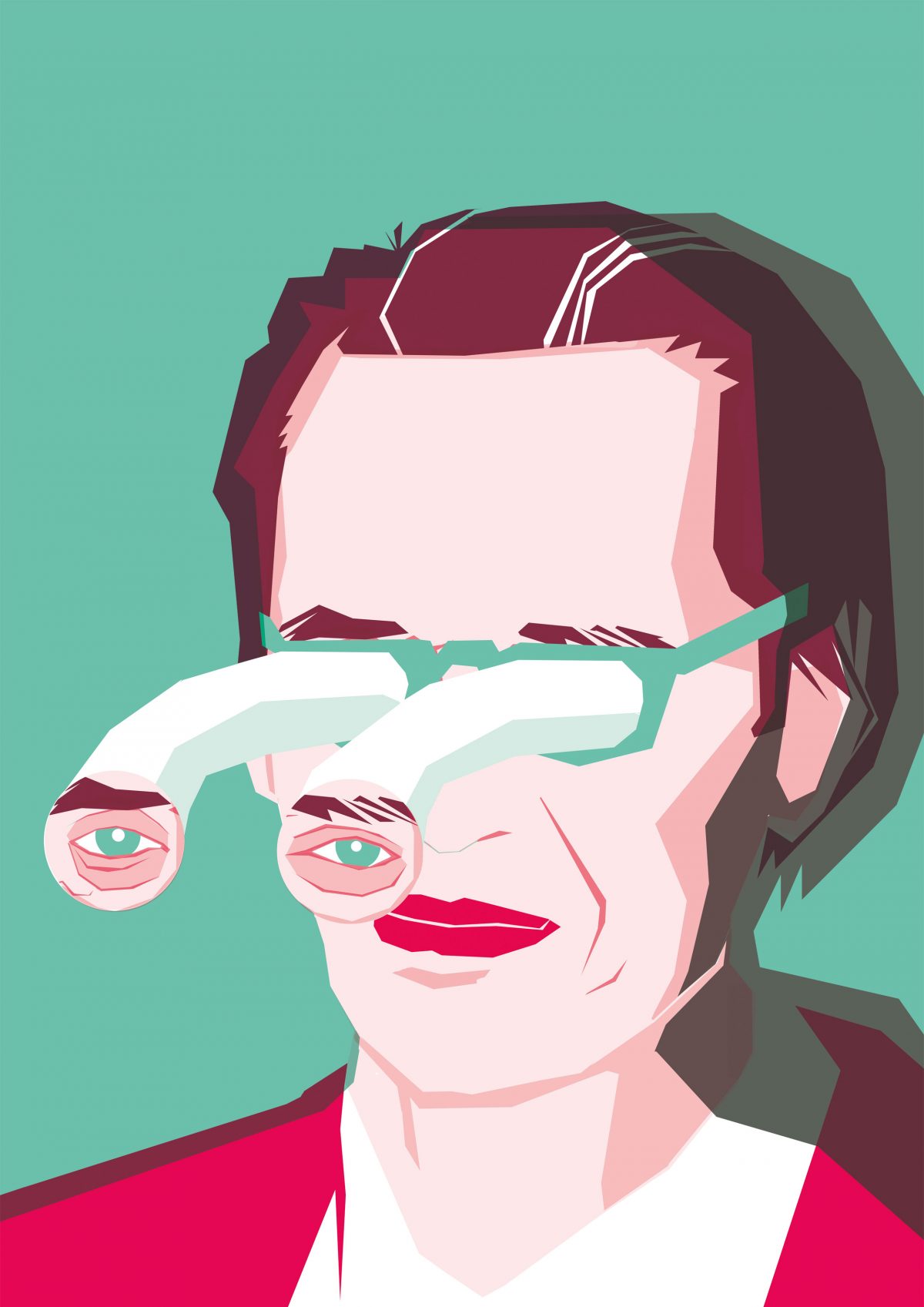