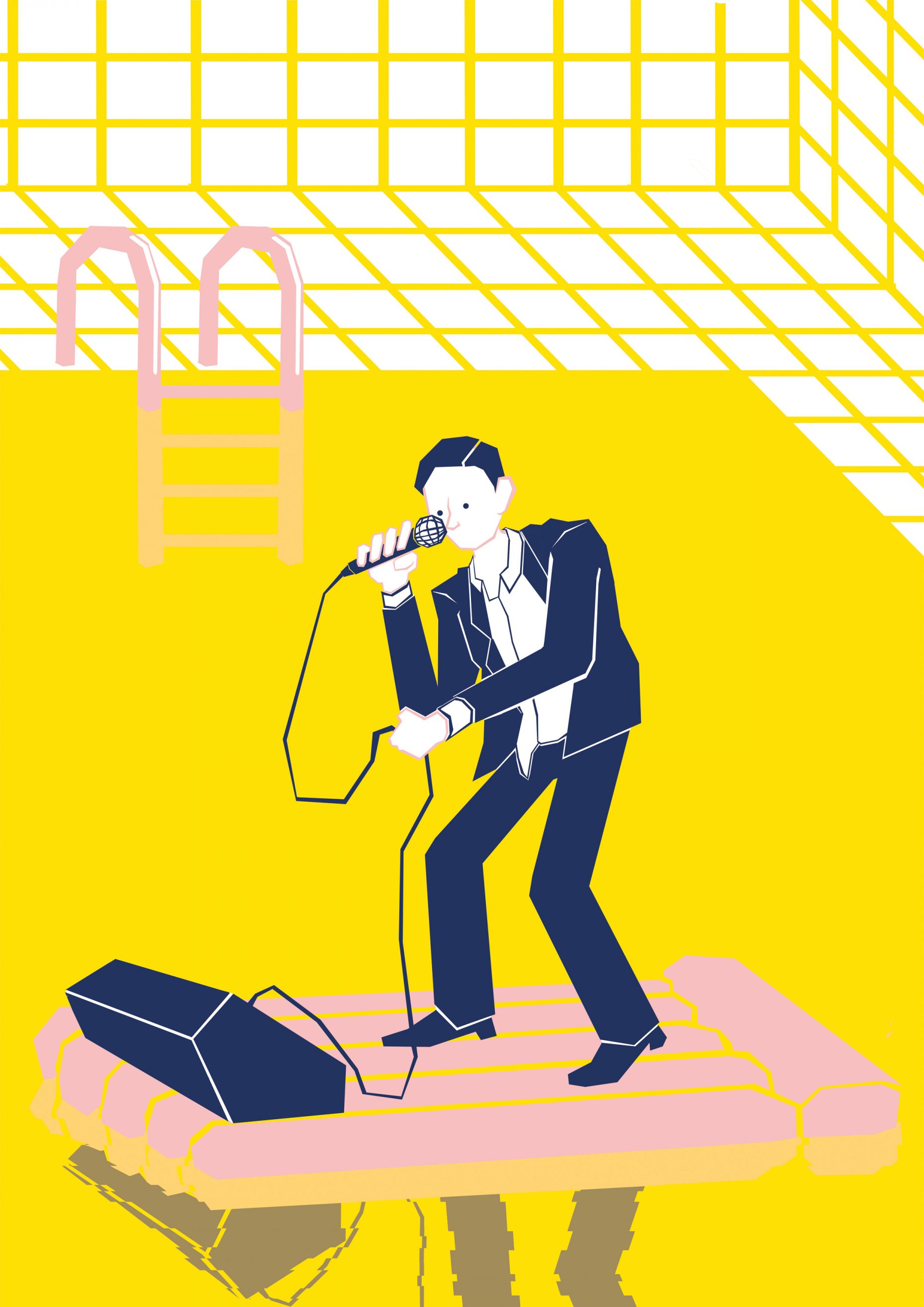 The show really wasn’t going well, it didn’t get off to a great start, and it kept getting worse until it was just bad, really bad, as bad as the taste of a twice-reheated instant coffee with curdling milk in it. Joseph could tell since that was what his breakfast consisted of. He shuddered everytime he thought back to that morning, and the more thought he gave it the more he realized that the morning had never ended. It just blended into the day, then into noon, and now into the night.

„Does someone in the audience have a chewing gum? I need to get rid of an aftertaste.“ People looked at each other in bewilderment. It was a silent symphony of shrugging shoulders and shaking heads. „I can give you a calculator to help you with the aftermath!“ shouted one member of the audience. Some chuckled, some laughed. „The aftermath of what, smart-ass?“

It began when he was swimming over his first steep drop off and was intrigued by the darkness and depths below, which, back then, were still imaginary. In a pool in his granddad’s best friend’s garden he would face towards the floor, spread his arms and legs like one of those water striders, and hold his breath for always one second longer than he could. There was nothing to do for a shy teenage boy like him in hot summers like these, hence risking his life by potentially losing consciousness was the best he could come up with. Summer was Joseph’s favorite season, and out of all summers, the ones spent in that pool were his best. The longer he could hold his breath, the better the summer. He was a human water strider on the endless sea. At least it felt like an acceptable alternative to being out on the beach where girls in all kinds of swim suits meant embarrassment through constant, uncontrollable, pubescent body reactions.

„Do your fucking show!“ shouted a woman in the first row. A few people stood up and went out of the room. The room  was built for swim tournaments. There were tribunes, and a big pool. In the middle of which there was Joseph, floating on a swim mattress, dressed up in a suit. With a tiny remote control to start playback in one hand and a microphone in the other, in front of his portable monitor.

Yes, Joseph loved water. Water and summer. It was honest, for it was transparent. It was independent, yet always perfectly adapted. And after all it didn’t leave a sour aftertaste on your tongue. Joseph was drinking coffee only in winter.

„Show’s over now.“ he vocally carved into the microphone, making sure the audiences ears would hurt from the sizzling sound of the S. „And the best summer of all starts now.“ he said voiceless to himself.

„What a shame,“ said the janitor when he found a dead body floating in the pool, „…I just replaced the water. “ 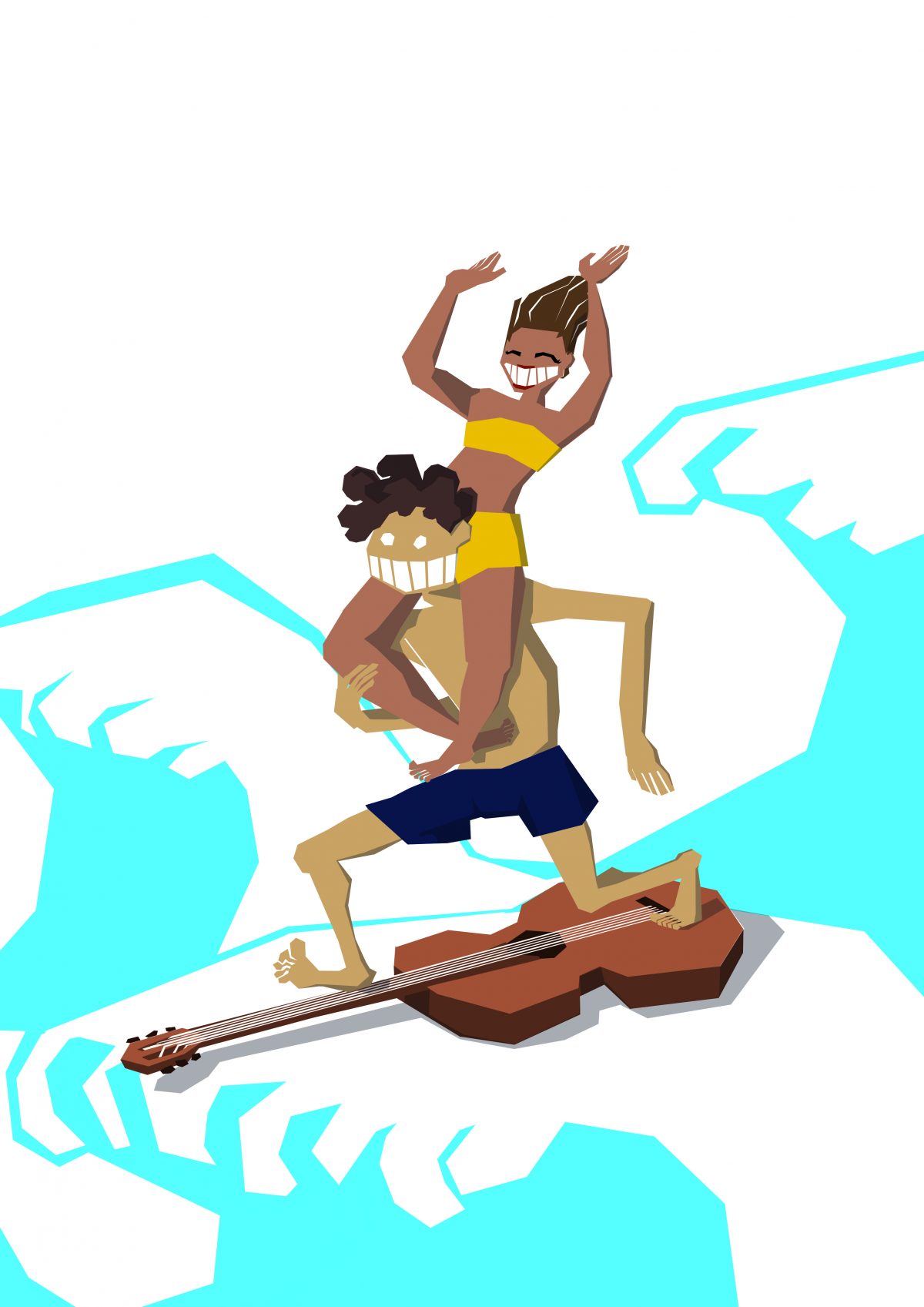