Tobias looked up. He realised he didn’t care about the things he just read about. The newspaper was pretty heavy today. For five minutes, his mind wandered. Even in his deepest moments Tobias ticked like a president’s clock. Should he just give up his real estate company and move to New York? Was that the change he needed? He had earned enough money to buy a nice apartment for his wife and him. Sure, people didn’t like sleezy businesscats like him in Manhattan, but there wasn’t much time left after the diagnosis anyway. He was not the guy to get lost in catnip. It was not that he didn’t try, it was just not that much of an escape suited for him. His precise mind didn’t even shut down when dimmed down by the drugs. All he did was walk in circles quoting greek philosophers and anxiously write down math equations that he claimed were the solution to the problem. Not only was the logic lost on him, he didn’t quite remember the problem either when sobering up afterwards. It was rather frustrating.
Now even his daily ritual of reading the newspaper didn’t do it’s trick to entertain or at least distract him from the stage 3 cancer growing in his chest. (to be continued) 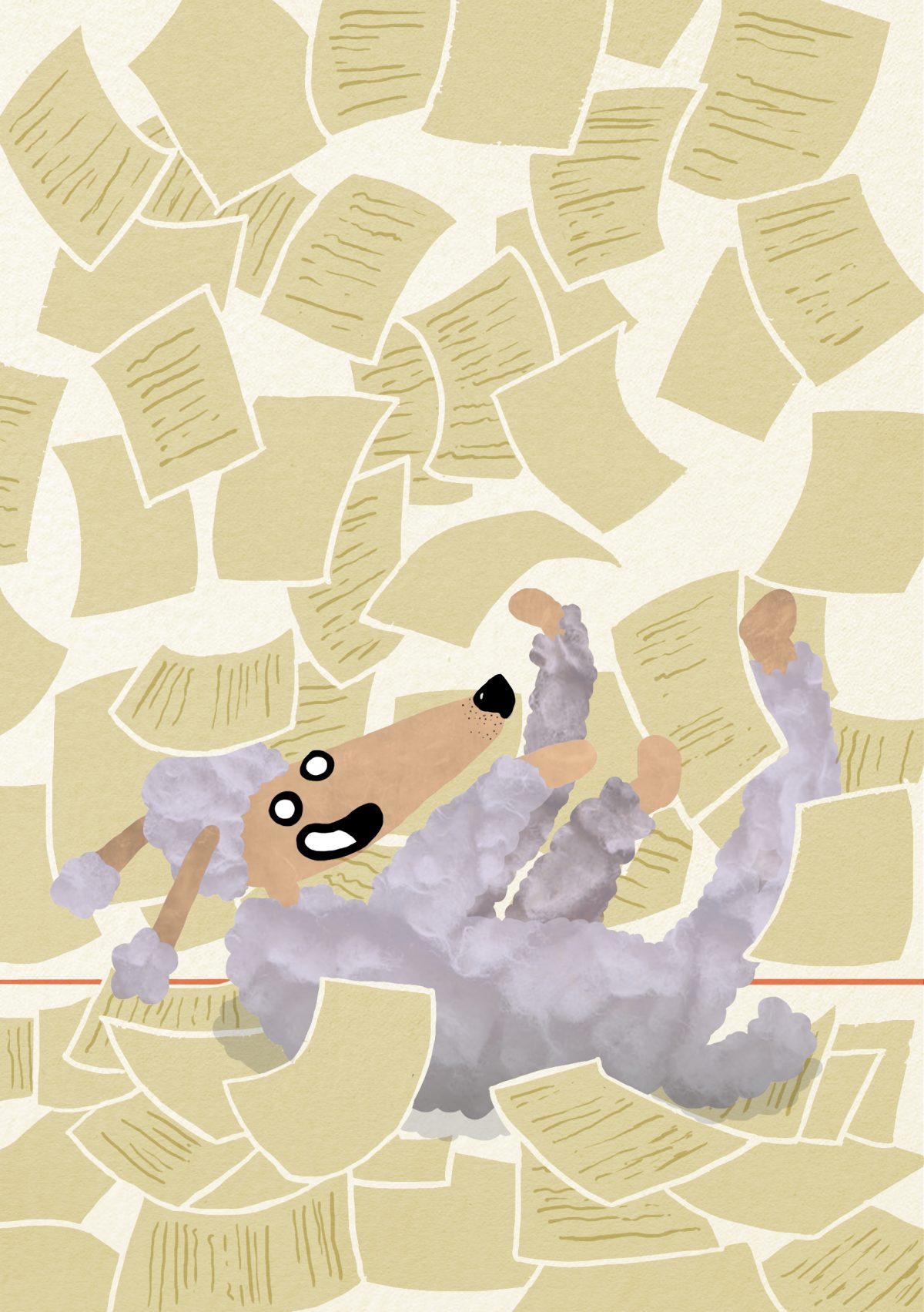 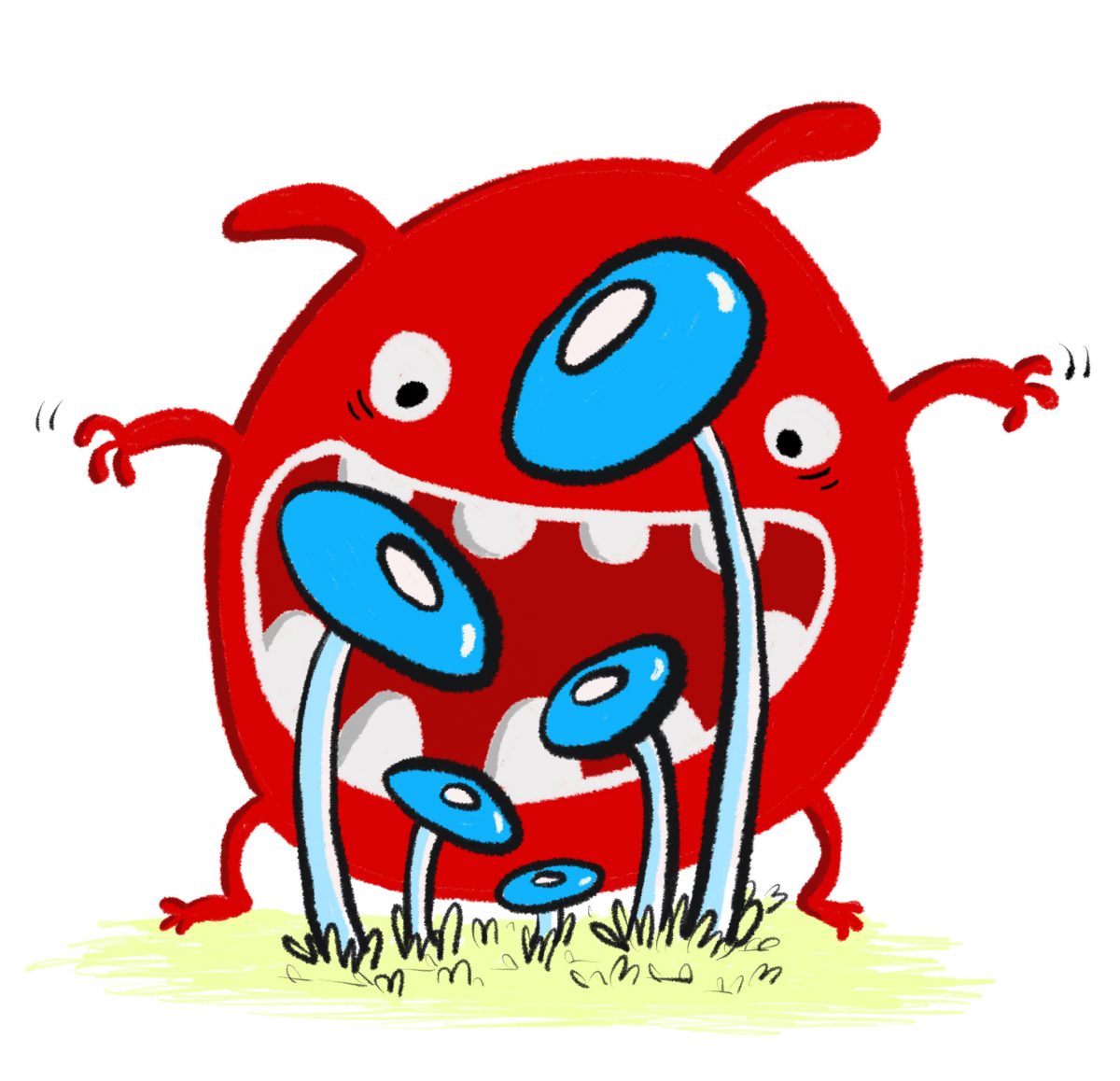